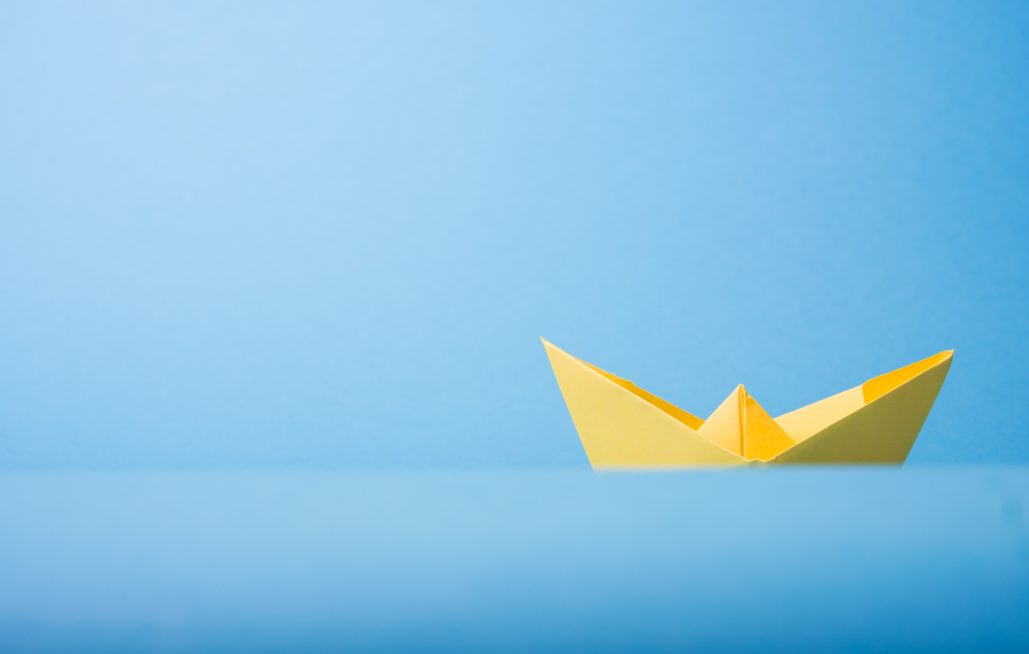 I grew up in a household where we always had a pack of origami paper lying around.  I remember fondly, on Christmas after the presents had been opened and our bellies were full, my family and I would fold origami while we talked and hung out.  I learned to fold paper cranes, balls, flowers, cameras, animals, paper cups, and more.

Later when I was in school I learned the story about Sadako and the Thousand Cranes. It’s about a young girl who had become ill due to the Hiroshima bombing on August 6th, 1945    and her attempt to fold 1000 thousand cranes thought to grant her one wish, to live. Sadly she didn’t live to complete this task but her story lives on with one of its messages: To promote peace and gratitude.

Again the folded crane appeared when my father became ill.   Our friends, family and his students folded cranes in solidarity with him.  My father’s spirits were warmed by this gesture and I think the people creating them felt that they were helping to DO something to fight his illness.  It brought a community together.

My son Ryu has now taken a liking to the art of origami and often he will request to make “birds” and insists on making each fold himself.  It brings me such joy to share this with him not only for the benefit of a contemplative practice but because I am also teaching him about his heritage, about who is and where he comes from.

There were folded cranes at my wedding, my sister’s wedding and I have three folded paper cranes tattooed on my shoulder as a memorial to my father and a reminder to me to be grateful and kind.

When I am faced with moments that sometimes feel impossible, I find myself moving my hands in paper folding rhythm, or more recently knitting hats.  And with each fold or stitch I am thinking about the many people I am so thankful for in my life.

We can do so much for ourselves in times of struggle whether its from years of trying to get pregnant or the uncertainty and change that comes with the postpartum period.  We can also do so much for and with each other. Never underestimate the power of a hug or a kind note. They go a long way.

As we move into this Thanks-giving season I invite you into a practice of gratitude in motion, maybe its writing, painting,walking, or folding cranes.  Whatever it is we can all bring a wish to promote peace, understanding, healing & gratitude.

I am so thankful for all you bring to my practice and wishing you a lovely November.